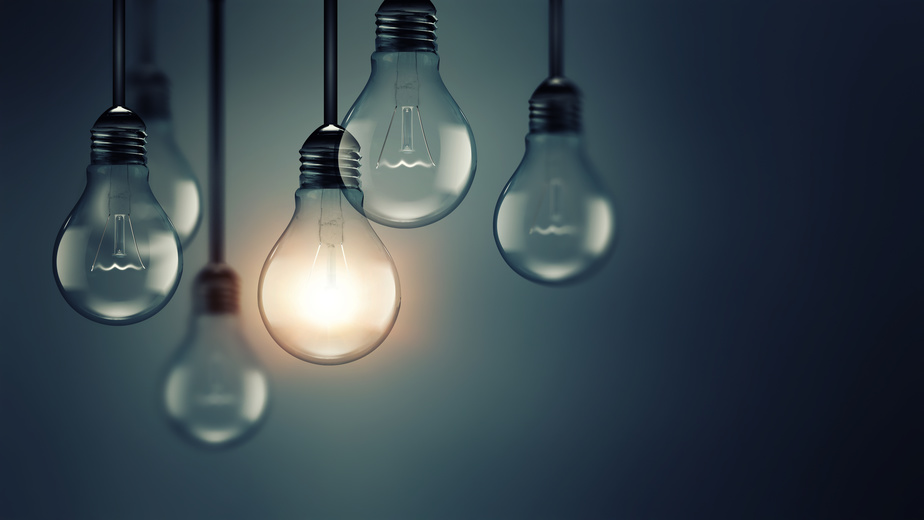 After a small Montana power company was awarded a $300 million contract to help rebuild Hurricane Maria’s damage to the electrical infrastructure of Puerto Rico’s power grid, the FBI is launching an investigation, the New York Post says.

FBI agents within the San Juan office are investigating the contract signed by both Whitefish Energy Holdings LLC and the Puerto Rico Electric Power Authority (PREPA).

Suspicions arose about the contract when various news outlets reported that Whitefish Holdings LLC had won a no-bid contract with PREPA despite the fact that it had just two employees at the time when Hurricane Maria hit land on September 20.

Whitefish Energy Holdings is also based in the hometown of Interior Secretary Ryan Zinke, although he has stated that he had “absolutely nothing to do” with the contract.

“While Whitefish is not aware of any such investigation, Whitefish is committed to full cooperation with any inquiry or investigation,” said a Whitefish spokesman in a statement. “The procurement of the PREPA contract was at all times fully appropriate.”

On Sunday, Puerto Rican Governor Ricardo Rossello said that he would be canceling the deal regardless of the fact that an estimated 70% of Puerto Rico is still completely without power. He also noted that the controversy surrounding the contract has come to be a big distraction.

According to a statement made by a Rossello spokesperson, the governor “has been clear: there should be an investigation on this matter, and if there is any wrongdoing, the persons responsible should be prosecuted to the full extent of the law.”

Rossello has also requested utility crews in both New York and Florida in order to help restore electricity due to mutual aid agreements already set in place. The agreements stated that PREPA has subsequently rejected to hire Whitefish.

Whitefish also said in a statement Sunday that it is “very disappointed” with Puerto Rico’s choice to void the contract. Lighting accounts for 7% to 10% of the total energy consumed in a home, and electricity as a whole undoubtedly has a major impact on the residents’ overall quality of life. Unfortunately, the company noted that this decision would cause even more delays in getting Puerto Rico’s residents connected to electricity.

Currently, Whitefish has hired a lobbyist to make the company’s case in Congress. It has also retained former Democratic representative Dennis Cardoza of California, according to Politico.