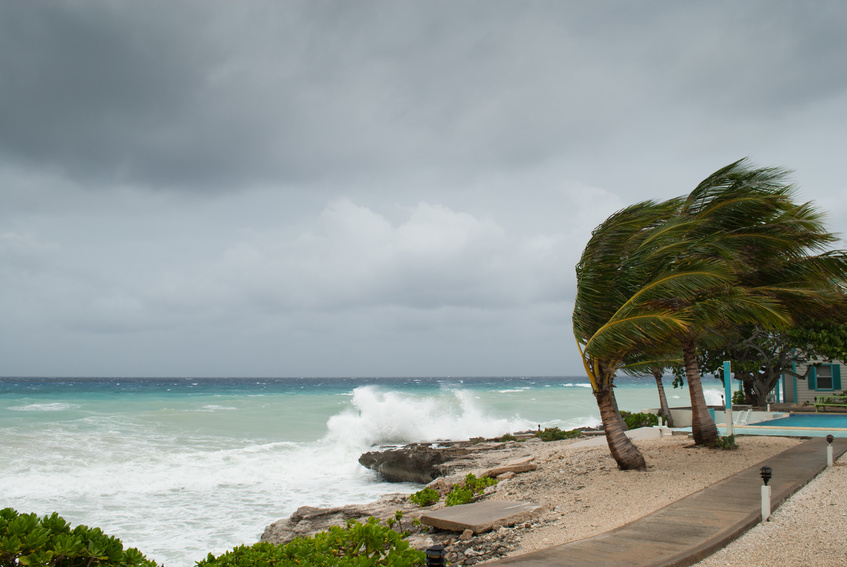 After experiencing months of downtime due to the aftermath of Hurricane Maria, the San Juan Marriott Resort and Stellaris Casino is once again open for business, says NBC News.

The Marriott was fortunate to be one of the few buildings that still had power after the hurricane, thanks to industrial backup generations. But countless other hotels and restaurants didn’t have the same privilege.

With the reopening of these Puerto Rican tourist attractions comes the returned influx of visitors to the U.S. territory, and the “economic engine is sputtering to life.”

“We have seen some of the devastation but I think that they need us more and I didn’t want to cancel,” said Kim Haines, a tourist from Baltimore. “I think now more than ever we have to contribute to their economy because they need the tourism.”

“I think it’s our responsibility to look out for [Puerto Rico],” added Jamie Behr, another tourist. “This is part of the United States.”

In many areas around the capital city, however, there are still a number of towns without electricity, as well as other necessary supplies. There are many resorts that will remain closed for months, but an estimated 85% of hotels have opened their doors once again.

Cruises are another major source of income when it comes to tourism, and officials are expecting nearly 2 million passengers for cruises over the next year. This alone will bring about a quarter billion dollars to the local economy.

In Old San Juan, business is once again “booming” for countless coffee shops and restaurants. In the restaurant industry, annual sales have reached $783 billion across the U.S., and many are experiencing high volumes of sales and reservations.

“I think the best thing that people can do is come and not donate your money but let us serve you,” said Peter Schintler, the executive chef at Marmalade, a high-class restaurant where Hurricane Maria has caused the roof to collapse.

But many areas in southeast Puerto Rico, including Yabucoa, are concerned at the progress made regarding relief assistance — or lack thereof.

“It’s like the storm came through yesterday…We need help,” said Tomas Castro-Vega, who, in addition to his wife and children, has been relying on a generator for survival.

While the town’s mayor, Rafael Surillo, has expressed his frustration at the U.S. Army Corp of Engineers’ choice to reduce resources and relief efforts, Col. Jason Kirk says there have been some “unprecedented challenges.”

“At this point, we are moving transmission, distribution, utility workers into those areas that need the effort,” Kirk said. “We have the right numbers to get up into the hills where I can only fit so many workers.”

For other residents of Yubucoa, hope is completely lost.

“We don’t even have hope,” he said. “We’re American citizens and they left us behind,” said resident Joel Roman.