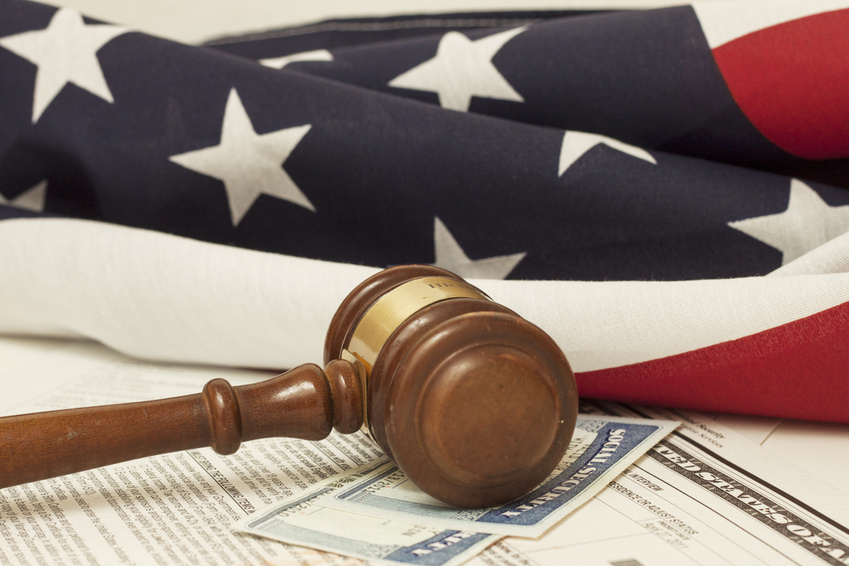 An uncertain future inevitably lies ahead for thousands of Hondurans who, after seeking refuge in the United States from Hurricane Mitch back in 1998, are being forced to return by the Trump Administration, NBC News says.

In an announcement from the Department of Homeland Security, officials vowed to end the protected status of the Hondurans, setting a shutdown date of January 5, 2020 — the next presidential election year.

The Hondurans were living under TPS, or Temporary Protected Status, and aren’t the first group the Trump Administration has “told their time here is nearly up.” After 1998’s Hurricane Mitch caused significant destruction to the country as a whole and killed 7,000 people in Honduras and 11,000 in Central America, the entire region became even more poverty-stricken. For a size comparison, keep in mind that Honduras is about twice the size of Ireland, which is about 32,595 square miles.

Kirstejen Nielsen, Secretary for the Department of Homeland Security, announced in the statement that “disruption of living conditions in Honduras from Hurricane Mitch that served as a basis for its TPS designation has decreased to a degree that it should no longer be regarded as substantial.”

However, critics disagree, saying that conditions are “anything but improved.”

“The cancellation of TPS for Honduran immigrants is a death sentence for many of those who would be sent back to a country being roiled by political repression and violence,” said political director of the National Domestic Workers Alliance, Jess Morales Rocketto.

Those who wish to stay in the United States past the 2020 deadline are required to apply for work authorization and re-register, which, including a digital fingerprint fee, costs $495.

Rep. Ileana Ros-Lehtinen, R-Fla., also heavily criticized the decision, referring to it as “wrongheaded” and noting that it is sure to affect thousands of displaced Hondurans in “a tragic way.”

Rep. Ileana Ros-Lehtinen was also strongly in favor of passing certain legislation that would allow TPS migrants who received their status prior to January 11, 2011 to apply for legal permanent resident status, commonly referred to as a Green Card.

As mentioned, Hondurans aren’t the first group of people to be strongly affected by the Trump Administration’s crackdown on immigrants, both entering and leaving the United States legally or illegally. The DHS recently ended protections for an estimated 200,000 people from El Salvador who are required to leave by next September, in addition to 60,000 Haitians who have a deadline of July 2019, 9,000 of those from Nepal who have a one-year deadline, and about 5,300 Nicaraguans who have until next January.